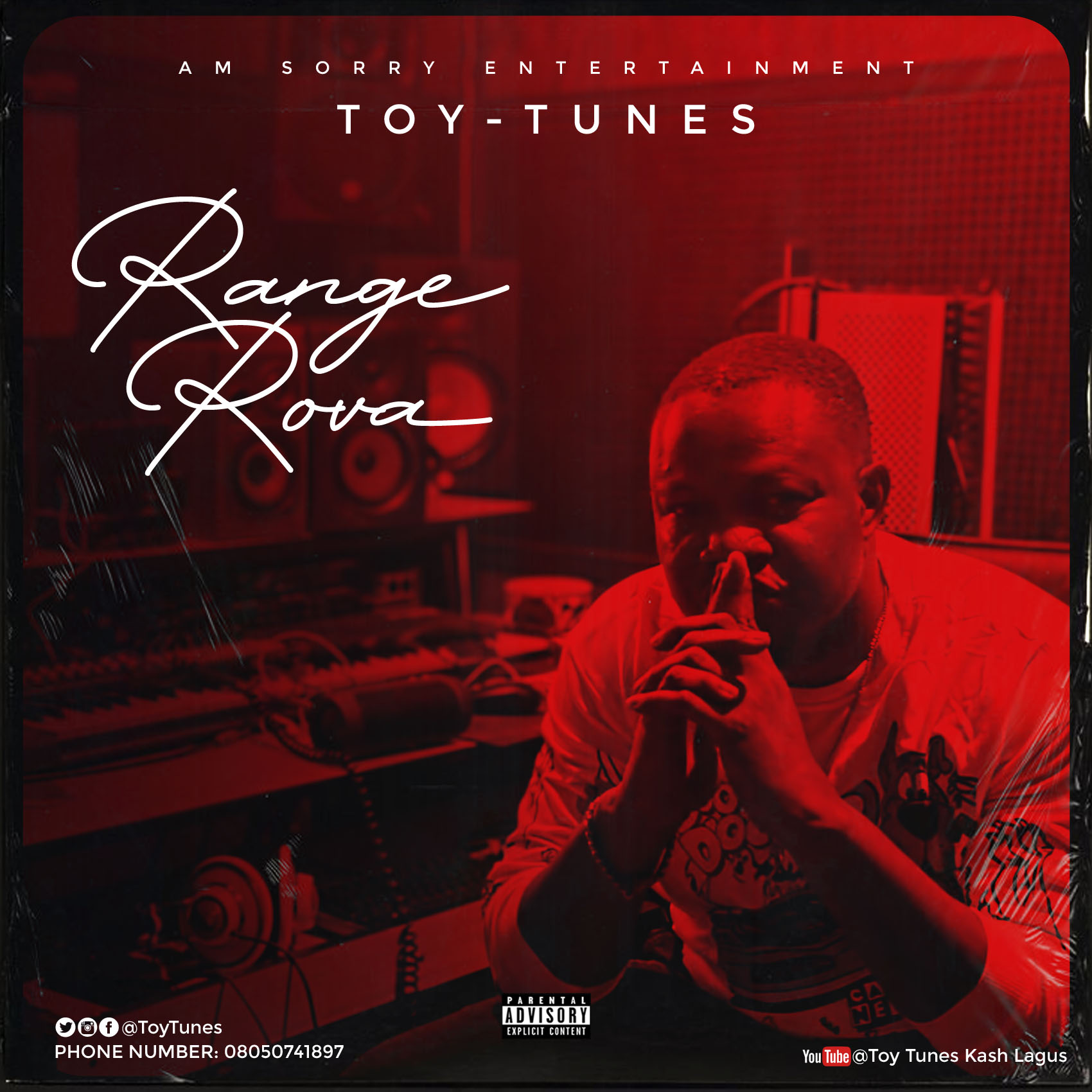 Olatunbosun Omotoyosi Keshinro known by his fans  as TOY-TUNES a.k.a KASH LAGUZ  started his carreer as a music producer / music writer, he started his career as a recording artiste after he met with Asha and Timaya in 2004 then went ahead to work with people like Edris Abdulkareem,rugged man , KC PRESH and other A list artists at the time.

He sings and raps in both Yoruba and English language infused in Afro pop and has released songs over the years which his fans have enjoyed the best of both worlds from him.

Toy-Tunes as a producer have worked with alot of producers in and out of Nigeria and have also recorded with diferent artistes around the world now.

In 2018 he released hit single Osha pra pra which received great reviews and shares online and air plays, which made the song relevant on every playlist and party time on air.