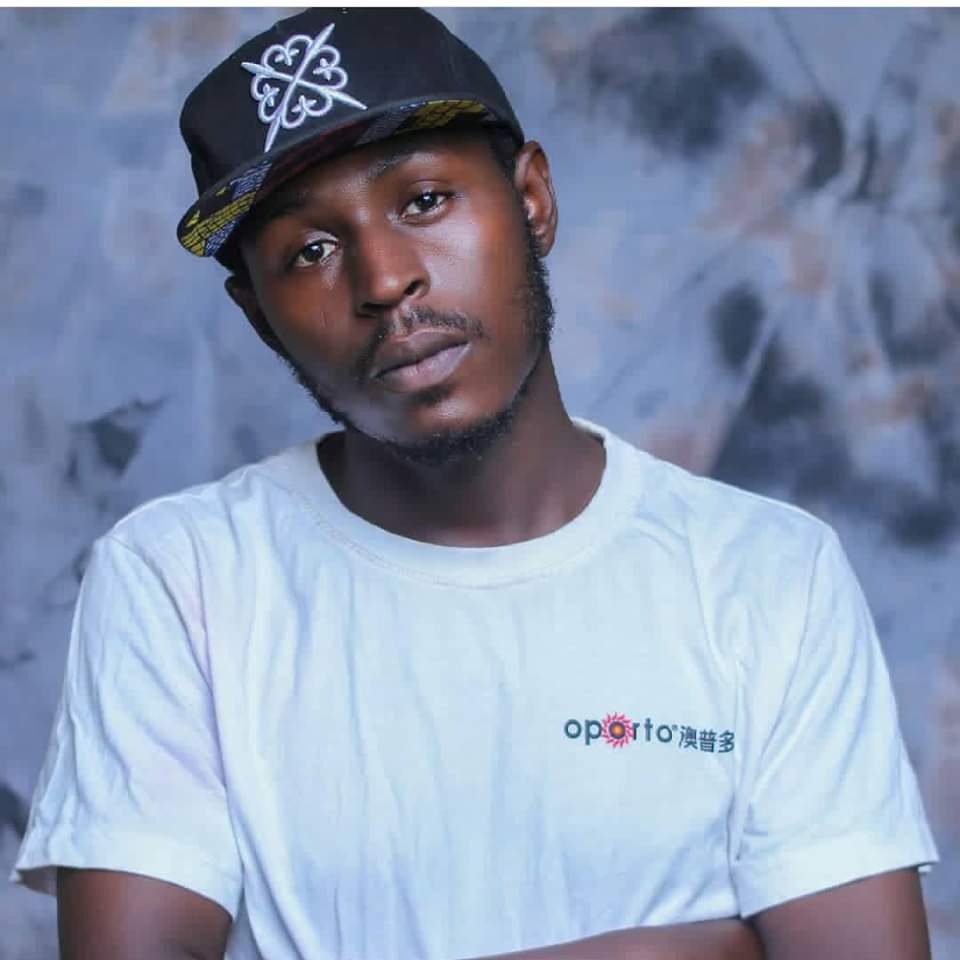 Grateness Formerly known as loadedGp who goes by the name Peter George Rotimi Hailed from Edo state NIGERIA. A Songwriter,Performing artists , educational manager. Grateness Also known As loadedGp attended Danbo international school, Kaduna secondary joy international college Kaduna and challenge academy warri,   he never stopped he studied further at Ekiti state university. More to know about loaded he has worked with lots of artist Globally and nationally , Music associate, in the year 2011 Grateness pull up a track with a popular Nigeria music producer mystro also known as mystro sugar ,KRAZYRAMZ same 2011, he worked with Tonywenom Also In the year 2013 He had a collaboration with Nigeria popular gospel rapper spokesman In 2013 This song brought him to the limelight particularly in the northern mainstream when he lead the gospel group (mission clique) on the singleTITLED ‘As E Dey Hot’ featuring spokesman , counting on him Grateness never stopped he had another banger with Sigzeey, Ronjayz and pheroshuz . He has been active since in the industry since 2007. Grateness is good in all ways : afrobeats, hip-hop/rap , raggea, dancehall e.t.c. You can follow him on IG Instagram _grateness