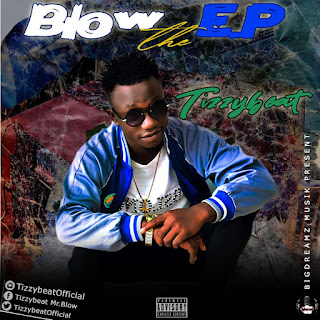 Singer and producer Tizzybeat AKA Mr blow has unveiled the cover art and tracklist to his much awaited debut EP The Singer made this public via his entire social media handle and also used that medium to thank fans for their support throughout his music journey. He also revealed the album would be released on August 2 2020, and promised it would be worth the long delay as everyone would enjoy the brilliance in it.The EP, which comprises 8 tracks 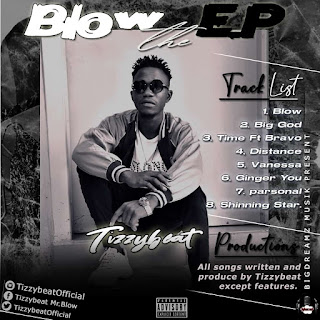 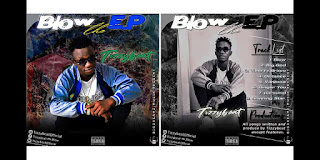