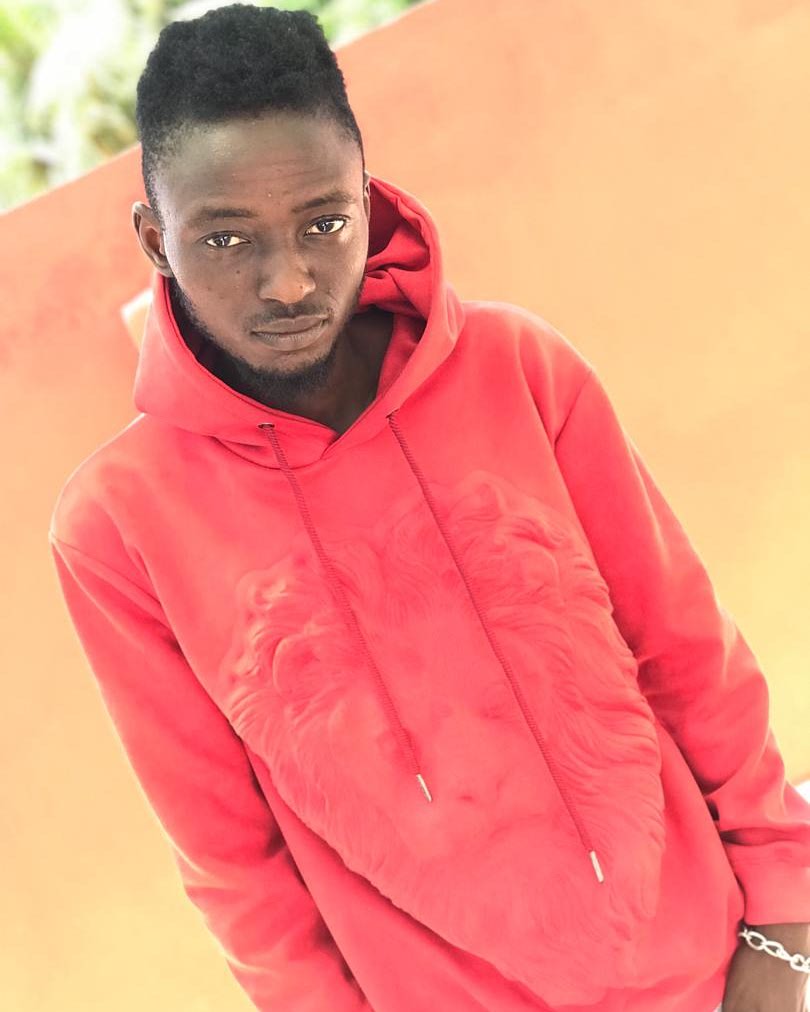 Blakduke Abraham Jonah Anzigah popularly known as Blakduke ,born : September 22, 1994 He is a Video editor, an Animator and an Indie film maker his brand/ Studio Name: Animazing Studio Blakduke is citizen of Nigeria While Animazing studio is a name he decided to use after he has put a lot of thought on what to name his studio few years back in the university And he has been doing this for the past 6years Now. 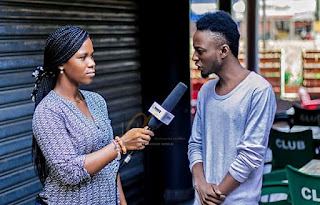 Currently Blakduke is Currently working on a feature film. His From Kaduna state , Blakduke is Ninzou by Tribe from Sanga local government Of Kaduna He is blessed with 3 siblings. 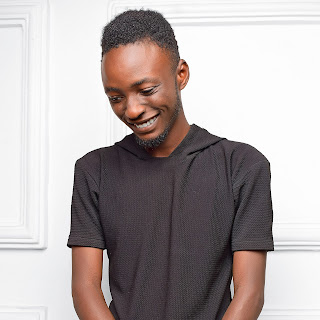 Talking about his Education Line ,He Started crèche in SALVATION BELL back then in sabo and move to SPRING FIELD in Angwan Pama where he left at Primary 3, You know the way things can turn around So with time His family relocated to a new Area which caused him to moved to NEW BREED in Mahuta He was once a student at MILTON COLLEGE, and later moved to RISHAMA COLLEGE in Nassarawa State where he finished secondary school in 2012, He gained admission into DATA LINK UNIVERSITY in TEMA GHANA where he studied Information Technology. About his stage name: well According to him, Blakduke is a name he actually gave myself back in secondary school because of his love for black. Stating further on the origin of this Title he said there is a particular comedy series he loves back then “The Dukes of hazzard” So this we guess was where the combination came from. You can Follow him ,,
Blakduke on Social Media