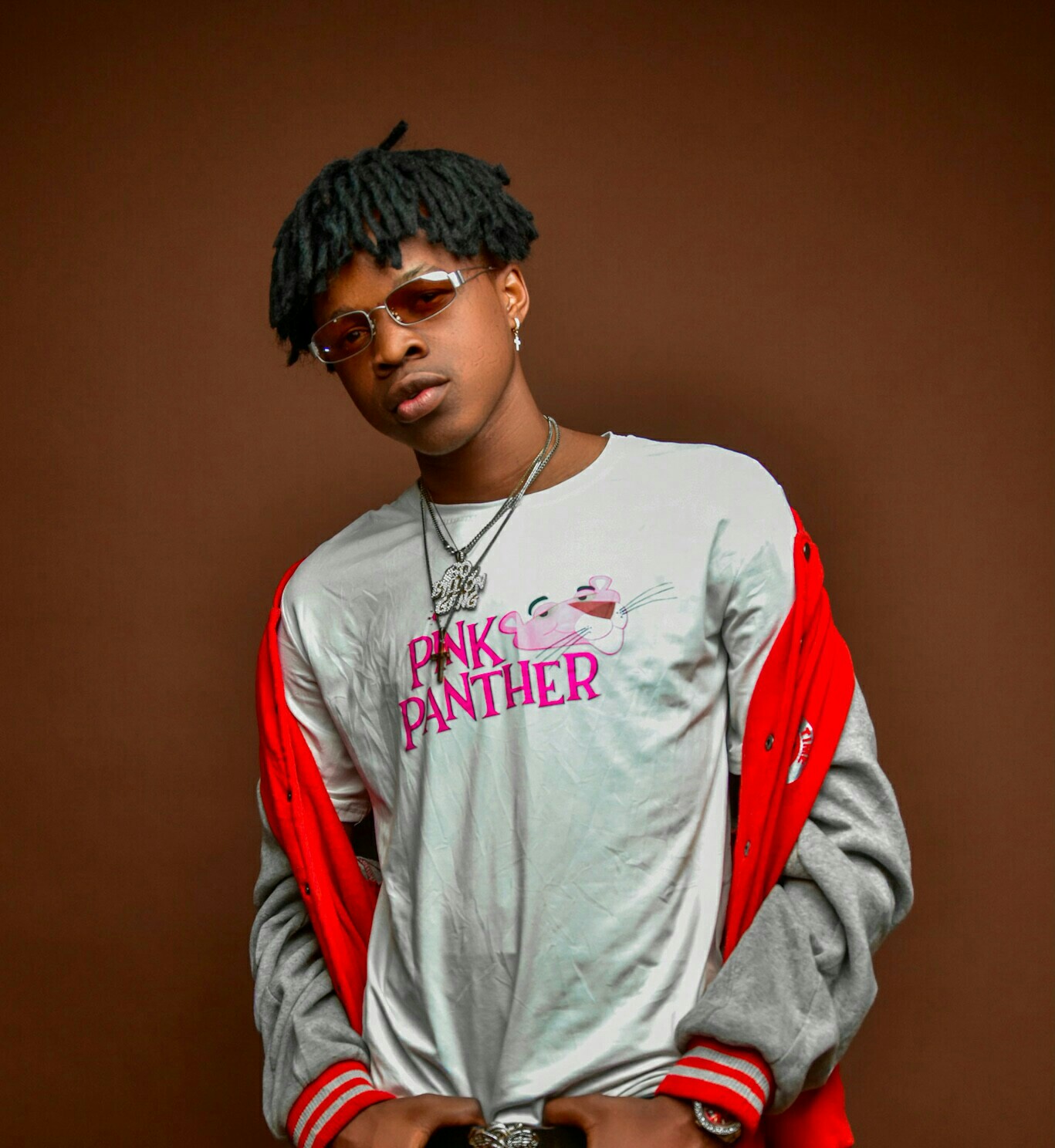 Funtong Linus Jonathan popularly known as unik joe. unik joe (UnikFied Gee) hail From Nigeria, Kaduna state , Ham by tribe(Jaba) Born 6-march in the Late 90’s. he started  nursery school at Saint andrew Anglican nursery and primary school, minna niger state,  and he left the school in  nursery 3 to join Sihiyona Baptist Nursery and Primary school where he did his primary classes and graduated. And Attended GSS as  secondary school, as at then it was GSS minna but now known as O’Connell high school. But currently studying in KASU. as at (2020) Unik is just the unique way of writing unique According to him,  his style of music is very unique. Stating further on how he came up with unik as a stagename he said his  unik lifestyle is also an influence, even his life story is unique,  and the joe is derived from his surname “Jonathan”, 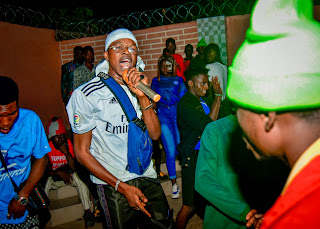 ( I am also In family context am the unique son of Jonathan, thats the secret behind UNIK JOE.) Been into music professionally , he started Around  2015.
Unik is a student, graphic designer and One time photographer  and you can call him Mr. swagaddict,.