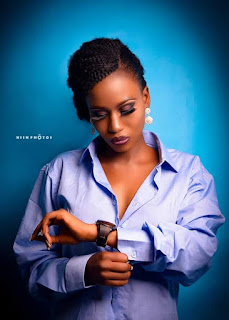 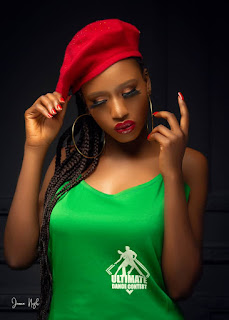 She is popularly known as April Arike pepper , She attended Betty Queen international school, Queen Amina college and she also attended kad poly where she obtaind her diploma and higher diploma 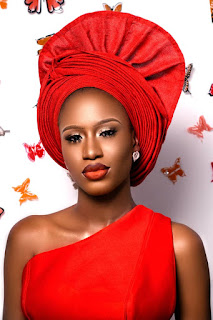 An indigen of Kogi state yagba East Isanlu mokutu to be precise She is a   bussiness woman ,A model and also a presenter