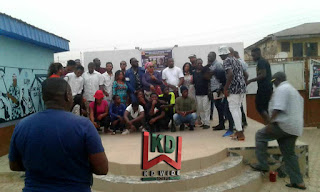 On Friday  at around 4pm , The PMAN kaduna state  chapter held her first meeting in the year 2020 ,The meeting took place At the Window  Kakuri Kaduna .

Lots of personalities Were Available That Day ,The meeting was opened and started By The former Pman Bonafied Member “GENESIS “ 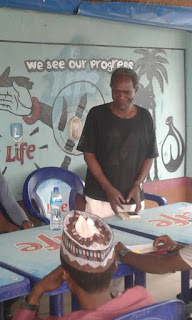 According to him he was made the PMAN Secretary At the Age of 25 and Currently He is claiming 50 . PMAN should be periodic But Some have spent About 8 years There without no Trace , I am just here to support You guys , he said , OLIVER Will take care of the rest .
And The “CARE TAKER COMMITTEE “Was also renewed , Some Artistes Avalable at the meeting was nominated As part of the Care taker committee. OLIVER still remain the PMAN chairman Kaduna chapter , Ishaya Bivan Popularly  known as DJ SCRATCH  was Nominated As the Secretary, CANDY MAN as The VICE , M.O.B as The P.R.O and many More . 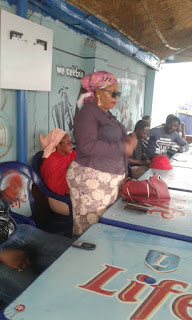 Hajia , was at the meeting And she assured all members that they will have no regret of coming now .
Hajia also Annotated on her plans For upcoming artists, from the idea of Entertainer House,  and The concept of Free video shot For Artists. 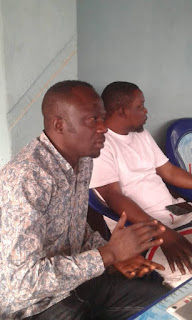 Also stated that , this journey in which they have embarked on will lead us to a better place, so let us be serious and fear nobody , After dropping the Micrphone M.O.B urge every members that togetherness is simply the key .