[News]Kdwide “CEO” Festus Adebayo Olayiwola Remedy kdwide ,Will be A year Older On The 28th Of February

[News]Kdwide “CEO” Festus Adebayo Olayiwola Remedy ,Will be A year Older On The 28th Of February. 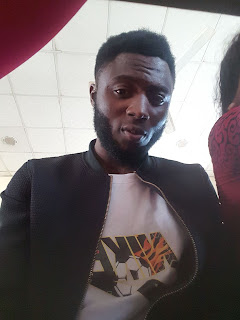 Festus Who is popularly known by His stage name REMEDY and His Blog Name KDWIDE ,was born in Arandun Kwara state ,brought up in Kwara and Ibadan Oyo where he obtained his Ssce . Remedy was given birth to 0n the 28 of February 199* And the Team have come together to wish him all his heart desires .
Stating Further Remedy Is Droping A SONG On the 28 And the song is Titled “True Love ” 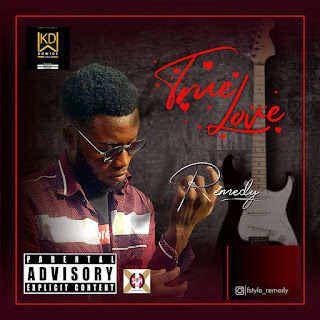 Thank you all , As you celebrate with Us ..