Beranda » DJ SCRATCH » Entertainment » [ENTERTAINMENT]:-D J SCRATCH SPOKES ABOUT PMAN KD. CHAPTER AND HOW TO FIX THE INDUSTRY DURING KDWIDE WEEKLY INTERVIEW WITH HIM

[ENTERTAINMENT]:-D J SCRATCH SPOKES ABOUT PMAN KD. CHAPTER AND HOW TO FIX THE INDUSTRY DURING KDWIDE WEEKLY INTERVIEW WITH HIM

D J SCRATCH SPOKES ABOUT PMAN KD. CHAPTER AND HOW TO FIX THE INDUSTRY DURING KDWIDE WEEKLY INTERVIEW WITH HIM, 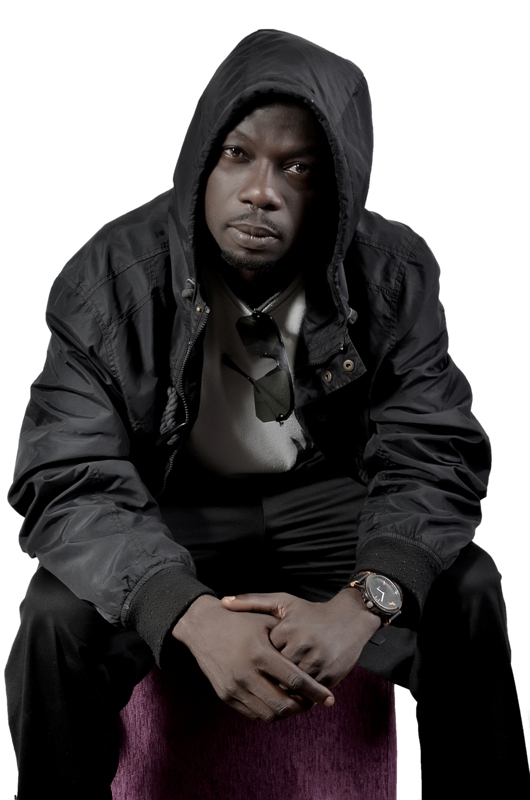 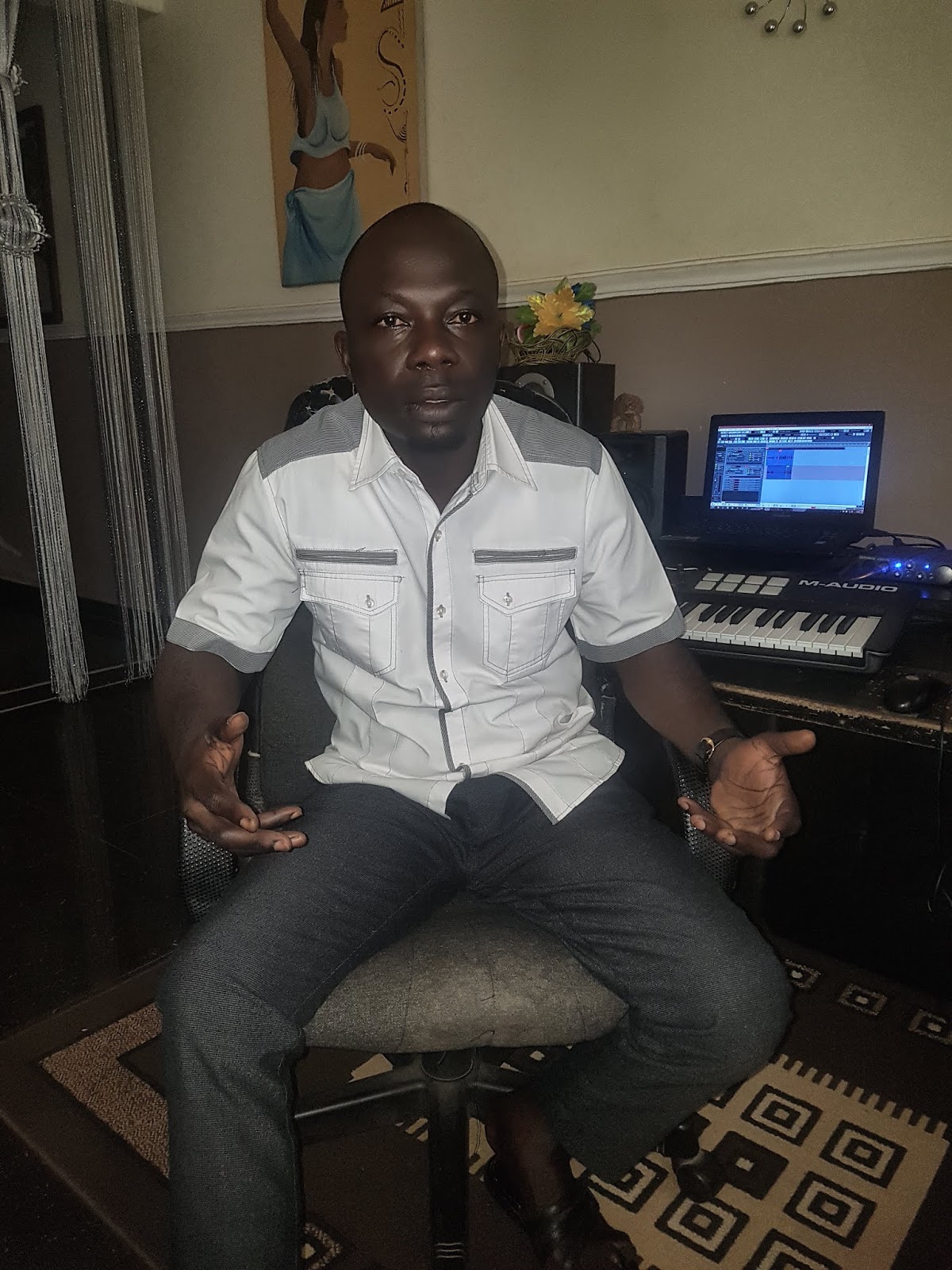 According to our Semi-Interview with Him in his Studio Mr.Bivan luka Ishaya Who is popularly known by his Stage name as a music producer, Disc jockey [ DJ ] ,event planner and also a Sound Engineer ,** D.J SCRATCH** he spoke about the present rally in Kaduna state by some Talented Artists in Kaduna which was Tagged { fix our industry } He said this kaduna music Industry can only be fixed by Us , pman is a very strong body that protect musicians benefits…from the national to the local state chapters…we have been used over a period of time by the state chapter..headed by RANKING DEEZET ...because of choes caused by the official, we were nominated as the caretakers which I was the secretary and** Late Anna kankara** was the chairperson. After the caretaker committee started making contact to the national body the fixed our industry in kaduna state..the same old folks came with a letter of devolvement from his house to dissolves the committee..the committee was inaugurated during a meeting we expect the same meeting need to hold for the dissolvent of the caretaker committee because of his selfish interest.. I am proud of your courage to come up with the idea of fixing our music industry in kaduna state. We have to be careful not to fall into wrong hands. You have my full support to partner with, this Idea of fixing our industry..

0 Komentar untuk " [ENTERTAINMENT]:-D J SCRATCH SPOKES ABOUT PMAN KD. CHAPTER AND HOW TO FIX THE INDUSTRY DURING KDWIDE WEEKLY INTERVIEW WITH HIM "