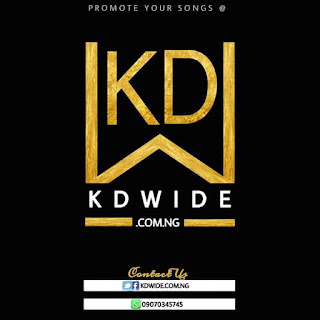 REBORN is one of the baddest music producer and also a Singer Who is also a RAPPER , he has been indoor for some years but this time around is ready and back again ,, ACCORDING him he said is not ready to drop even a picture for Now But all till 15th of December [ I am so sorry for keeping low for long ] that was his main apology ACCORDING TO KDWIDE FINDER festus Adebayo he said reborn is given some maddest production now and he promises to drop a song this month infact to be sure one of his latest signed artist fstyle Remedy set to drop a new song which is titled OLUWA, stay tuned [he said] REBORN IS COMING AGAIN THANK U FANS