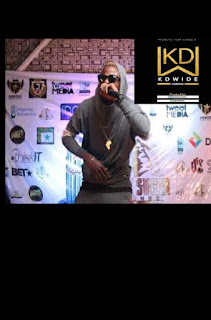 Reborn Go by his real name Jude D. Tar 'but he is popularly know as Reborn is a Northern award winning artiste. He was born and raised in Kaduna state where he attended both his Primary/­Secondary and higher institution kaduna state polythechnic (Kadpoly)Mr.Reborn is currently signed to his own Record label 'icecitymusuq' As a producer and also a performing Artist .He started music some years back with many Artists then But as we all know that 20children cant play for 20years Some are no more,Some are making wave Nationally and Globally. He talk about the award possitively 'According to him i am very,very happy as kaduna music industry is going forward with no looking back ''some years back I was the best afro pop singer then'' but due to Relocation from City to city i could'nt make it up with the nominees in KD ,not that i was sleeping but we were just trying to create fans Base Globally 'you know RebornMusic is a Brand so we are back home fully starting from January 1st 2019 I will give people what they want.And believe me we have what its takes .. Thats is about Reborn Music Thank you all for Reading and partnering with kdwide. 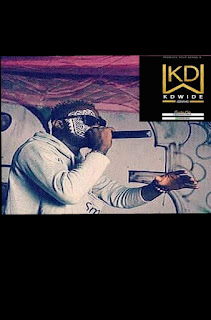