Festus adebayo Olayiwola who was brn in kwara state but from osun state currently schooling at kaduna state university ,kasu, Fstyleremedy set to drop this hot banger titled Angel . This song happens to be his first Song this year produced by his Boss DJ scratch who is currently managing him, according to Festus Adebayo Olayiwola , Mr fstyle Remedy He said he got the inspirations behind this song from one of his coursemate And he also said as a Sociologist I can do good music Coming true ,coming loving 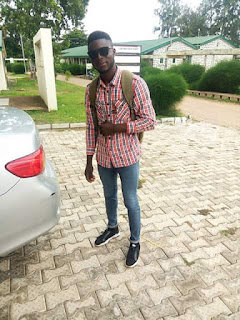